Burning fat and wanting to lose weight is probably the main reason for many people to start watching what they eat in the first place. And in this urge to “watch”, they will quickly jump at anything that promises any kind of faster results.

And as it goes in life – where there’s demand, there’s also supply.
Thousands upon thousands of various helpers flood the market, some decent, most
of them, however, not.

But did you know that none of those “amazing helpers” work unless you’ve
managed to balance the nutrients in your body that build the foundation for
burning fat?

Today, I’m giving you an overview of four nutrients necessary for your body
to efficiently burn body fat. Without them, your metabolism doesn’t work well
enough.

Together with a well thought-through meal plan, it helps you reach your
goals more easily.

The basics of fat burning

It’s no secret that in order to lose weight, you need to eat less than what
your body spends. And for your undertaking to be successful, you need for your
body to take this missing energy from your fat storage. And this is where
eating becomes most crucial.

Life has shown that the two biggest stumbling blocks on this road caused by bad eating are:

Why is checking blood sugar so important?

When you eat, the carbohydrates you eat are converted into glucose. As a
result, the pancreas releases insulin into blood, which eases the conversion of
this glucose into energy.

In a perfect world, the insulin sensitivity of your cells is good and your
blood sugar is always well-controlled.

You may feel a constant fluctuation of energy levels – at one time you’re
energetic and then suddenly can’t keep your eyes open any more. All this causes
hunger, cravings and fatigue.

A healthy body secrets a specific necessary amount of insulin, thereby
keeping the blood sugar level stable. But in a body that no longer functions as
efficiently, the pancreas has become confused and it secretes more insulin than
is actually necessary.

But when the body is constantly circulating too much insulin, it starts to
block an enzyme called HSL (hormone sensitive lipase), which helps the body
burn fat. At the same time, a counteracting enzyme LPL (lipoprotein lipase)
becomes more active and helps increase the fat storage of the body. A situation
that none of us clearly wants.

This creates an environment where the body’s ability to burn body fat
switches off. Energy no longer makes it to cells as successfully and you will
feel tired and drained.

In order to improve the situation, you need to constantly eat smartly and
in a way that’s thought through.

Magnesium is one of the most important minerals for our health and its
deficiency causes several health problems – starting from heart disorders and
lack of energy, ending with diabetes and sleeping problems.

For example, a survey published in the Diabetes Care journal in
2011 revealed that people who consumed enough magnesium suffered least often
from type 2 diabetes.

A survey carried out in Newfoundland in 2013 showed that subjects who consumed the most magnesium had the
lowest insulin levels, smaller waist size and were in better physical shape.

Magnesium chloride foot baths are a fast
and efficient way of normalising the magnesium levels of the body. If this
feels too uncomfortable then an alternative is various magnesium oils available
in stores.

Carnitine is an amino acid that helps introduce fat molecules into cells in
order to use them up for energy. In other words, carnitine helps burn body fat
more effectively. Like magnesium, carnitine also has the effect of improving
insulin sensitivity. In addition, carnitine gives you more energy and makes you
more active.

Thankfully, the fancy and unfamiliar name hides a substance contained in
all animal products. Beef contains it the most, but it’s also present in
chicken, fish, milk products, etc.

If you don’t consume any animal products, consider taking additional
carnitine as a food supplement.

The usefulness of fish oil is a well-discussed topic. What’s less known is
that the omega-3 fatty acids (EPA, DHA) contained in fish oils also help with
burning fat.

Like the nutrients mentioned above, consuming them influences your insulin
sensitivity and increases energy consumption of the body.

Together with other group B vitamins, B12 plays an important role in
burning fat. In general, vitamin B12 is mostly known in relation to anaemia
because it takes part in forming red blood cells, which in turn transport
oxygen to tissues and maintain your energy levels.

A series of surveys have been carried out, where a low level of B12 is
directly associated with poor insulin sensitivity and being overweight.

One survey carried
out in England revealed that pregnant women with a lower level of vitamin B12
had more body fat and lower insulin sensitivity.

Another survey carried
out in Turkey with 976 people concluded that a low level of vitamin B12 was
directly connected with being overweight.

I suggest that vegetarians pay closer attention to vitamin B12, be extra
attentive about it and use food supplements if necessary.

To sum up, I suggest being creative but also extremely smart about nutrition. Variety is the key to everything and no extreme is good. Only this way do you ensure that your fat-burning and thus also weight loss are successful. 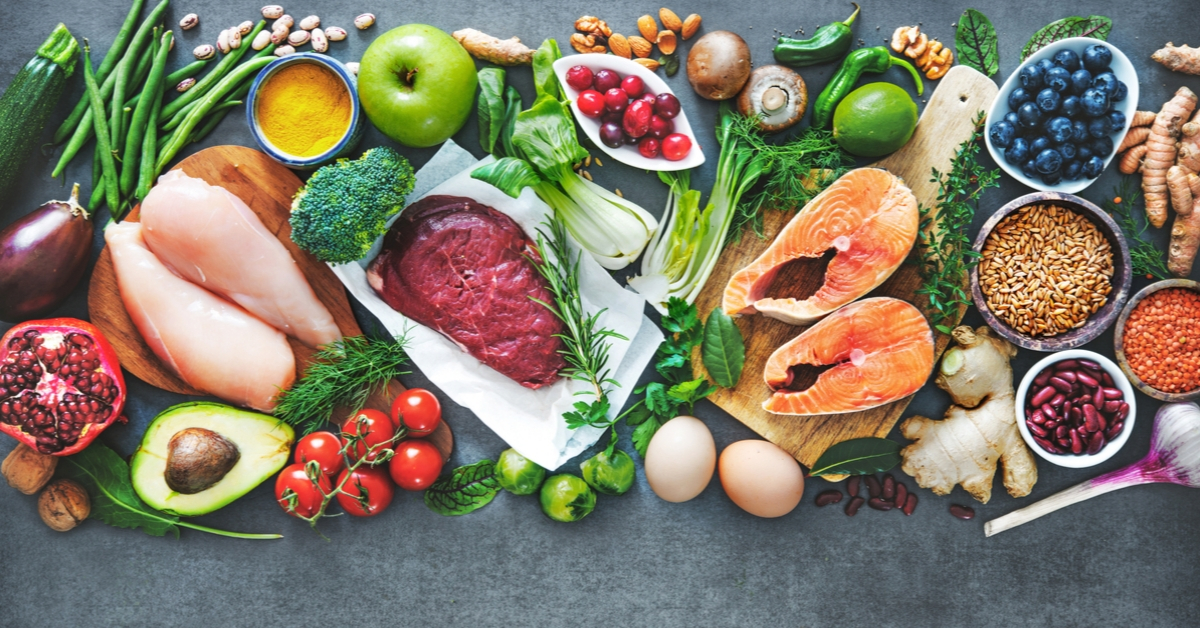 Burning fat and wanting to lose weight is probably the main reason for many people to start watching what they eat in the first place. And in this urge to ... 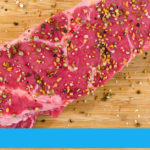 A protein-heavy diet is extremely popular today. But did you know that simply eating large amounts of protein without thinking doesn’t improve your health, doesn’t help lose weight ... 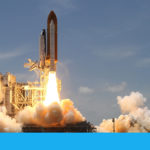 Weight loss and everything to do with it may seem complicated at first. But we can assure you that it’s not – you just need to start right. Today, we ...